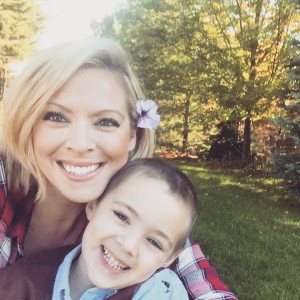 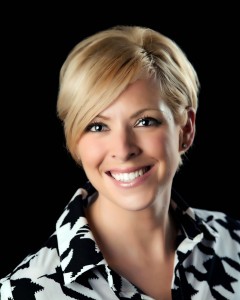 For nearly a decade, Brooke Taylor was the co-host of the “Family Friendly Morning Show” on 95.5 The Fish in Cleveland, Ohio. Brooke is the founder of “The Mom Squad,” a ministry of women from all walks of life, blogging, hosting retreats and workshops, building a sisterhood of believers for Christ. Brooke has emceed the Cleveland National Right to Life Symposium, moderated political and religious panels and is a frequent speaker at Christian women’s events. Brooke has emceed events with Christian artists and speakers, including Christopher West, Tim Staples, Point of Grace, Laura Story, Nicole C. Mullen, Lisa Welchel, Dr. Ray Gaurendi and many more. Brooke created “Special Needs, Special Families,” bringing together national and local resources, and prominent speakers, as a way for special needs families to connect.In addition to radio, Brooke has also appeared on local and national television broadcasts. She is the host of the Ms. Wheelchair USA pageant and

has appeared on EWTN’s “Living Right with Dr. Ray.” She was selected as a judge for a national music contest for the Hollywood motion picture “Grace Unplugged” and has been a guest on syndicated radio programs such as the Michael Medved Show and the Hugh Hewitt show. She is also involved in the ministry Food for the Poor and has traveled to Guatemala and Haiti to raise awareness and funds for the poorest of the poor. in 2014, Brooke led a pilgrimage to Italy for the canonization of St. Pope John Paul II and St. John XXII.Brooke and her Army Veteran husband Jim have five children: four sons and a daughter they adopted from Poland. Brooke frequently speaks to groups on the topics of motherhood and family life, the gift of the Catholic faith, adoption, special needs, and her own re-conversion story. Brooke also maintains a blog shares stories of her day-to-day adventures at “The Sacred Sink.”

About Jennifer, Former Co-Host for Episodes 1 – 25: 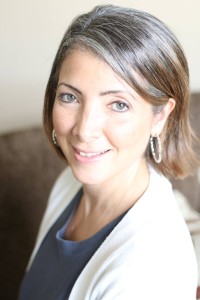 Since 2005, Jennifer has been involved with numerous audio and video productions that have collectively been downloaded over 5 million times.  She hosted “That Catholic Show” (www.thatcatholicshow.com), a humorous yet reverent video series about the Catholic faith.  She was also instrumental in the formation and operation of Rosary Army (www.rosaryarmy.com) and the Star Quest Production Network (www.sqpn.com).  For her “day job”, she is the current President of New Evangelizers.com, a ministry dedicated to providing tools and resources for the New Evangelization.

Named one of seven leaders in Catholic New Media by the Franciscan University of Steubenville in 2007, she continues to find new and innovative ways of sharing our Catholic faith.  In 2011, Jennifer co-starred in “Mass Confusion,” a Gabriel and Telly Award-Winning sitcom pilot she and her husband created that aired exclusively on The CatholicTV Network.  Jennifer has been featured on many media outlets including EWTN’s Life on the Rock, Relevant Radio, National Catholic Register and Faith and Family Magazine.

In addition to being an author and a public speaker, Jennifer Willits is no stranger to the podcasting world. She began podcasting with her husband, Greg Willits, back in May of 2005 on the Rosary Army Catholic Podcast. In August of 2008, she and her husband, were offered the opportunity to broadcast a daily talk show for The Catholic Channel on SiriusXm.

Together, they hosted The Catholics Next Door with Greg and Jennifer Willits for the next four years to an international audience.  While working for The Catholic Channel, she had the opportunity to interview hundreds of well known Catholic and entertainment personalities from Cardinal Timothy Dolan and Dr. Scott Hahn to Julie Andrews and Kevin Bacon and everyone in between.

When The Catholics Next Door went off the air from The 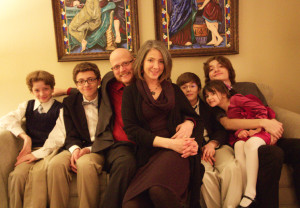 Catholic Channel on SiriusXm, Greg and Jennifer maintained their love of broadcasting by rebooting their former radio program into an original podcast production. Things have a way of coming full circle. If you want to hear Jennifer and her husband on their weekly The Catholics Next Door podcast, visit gregandjennifer.com.

Jennifer is the mother of five beautiful children, Sam, Walter, Ben, Tommy and Lily. She and Greg have been married since 1995 and they are raising their family just outside the Denver, Colorado area.

Order: PRAY WITH ME CD